Texan Lock and Key supply local commercial business owners, residential homeowners, and automobile owners with a plethora of locksmith services in the Greater Killeen, Texas area. We are fully licensed and insured to deliver professional quality services at affordable prices. Our experts are trained, experienced, and skilled to apply their expertise in any situation and are available 24 hours a day 7 days a week in the event you are in need of an emergency locksmith service.

Contact Texan Lock & Key for all your locksmith needs! 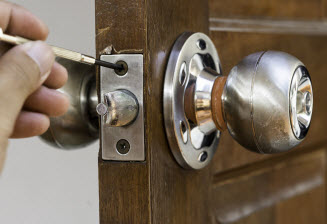 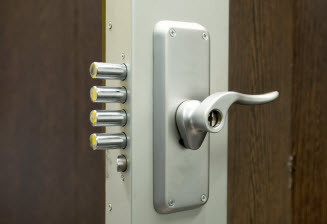 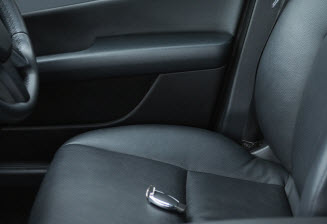 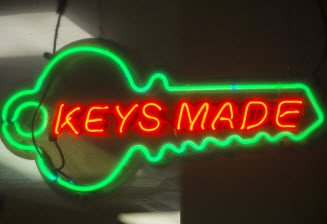